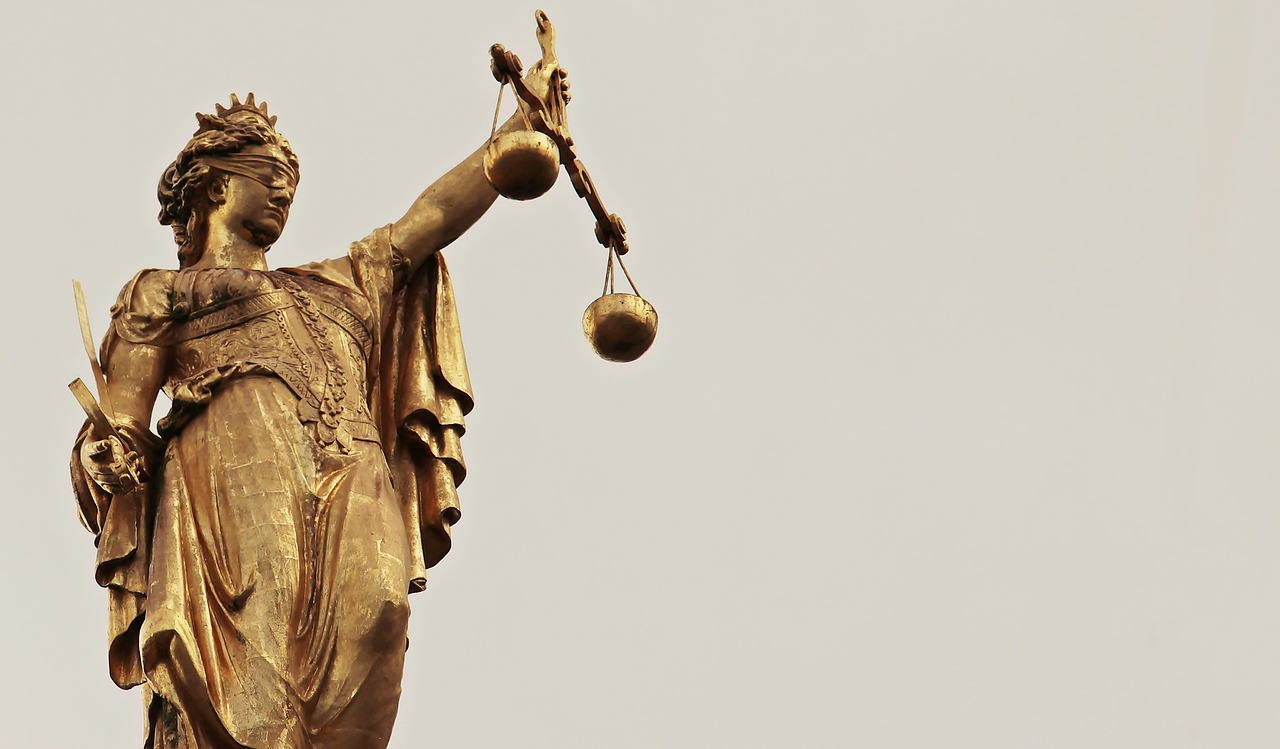 The legal battle between the US Securities and Exchange Commission (SEC) and Ripple XRP is getting tougher. The watchdog has been hunting crypto assets and firms tagged to deal with unregistered securities.

While using enforcement action, SEC stated that XRP is a security and must be registered. It faulted Ripple for selling the token to the public, leading to their ongoing lawsuit.

As the tension in the legal case increases, some profound revelations emerge from the Summary Judgment discussion. This was between the Ripple lawyer, John Deaton and Eleanor Terrett, a Fox Business Journalist. The Lawyer gave some striking points concerning XRP.

Deaton highlighted the crucial points regarding the token via Twitter. The Lawyer, the representative for the XRP holders in the case, noted what the SEC motion is missing. He stated that the watchdog doesn’t rely on any expert on its motion in the case.

According to Deaton, the SEC lacks expert testimony that could prove the price correlation for the crypto asset. This makes their motion void of all the efforts from Ripple and the price of the Ripple token. In addition, the SEC has no testimony alleging that the XRP holders depended on the conduct of the Ripple team and skills.

The watchdog has no statement that XRP holders got a spike to buy their holdings based on promises from Ripple and its team. Also, the Lawyer mentioned that there’s no expert commentary stating that Ripple controls or manages the XRP ledger network.

Deaton is an Amicus curia in the lawsuit between the SEC and Ripple. His position is necessary since the case involves a considerable public interest regarding many investors’ funds on XRP tokens. The SEC had pleaded with the court to revoke the status of the amici as it cited the threat to their expert on the case.

The Implication Of The Situation For Ripple

With the SEC not having expert testimony, the tables could turn positively for Ripple. Deaton noted that the outcome could be a key player in Daubert’s challenges.

But it could be difficult for the commission to risk its reliance on it. The reported information is that there’s yet no interview with any XRP holders by experts regarding the case.

Recall that there has been a report of the XRP lawyer disclosing the submitted documents suggesting the XRP ecosystem is at risk. In addition, part of the SEC’s motions pointed at Ripple and XRP as a joint enterprise.

According to Deaton, Judge Torres can give a final rule on the Daubert Motions any day from now. The motion has been a challenge for both Ripple’s and the SEC’s experts in the case.

Regulatory Scrutiny Threatens Ethereum’s Rise, Will It Succumb Under Pressure?
Trade Activity Shows Ethereum Whales Are Seeking Refuge In Stablecoins
Crypto-friendly Ray Dalio steps back from Bridgewater’s $150 million fund
US Senator Introduces ‘No Digital Dollar Act’ to Prohibit Treasury and the Fed From Interfering With Americans Using Paper Currency
What is the economic impact of cryptocurrencies?