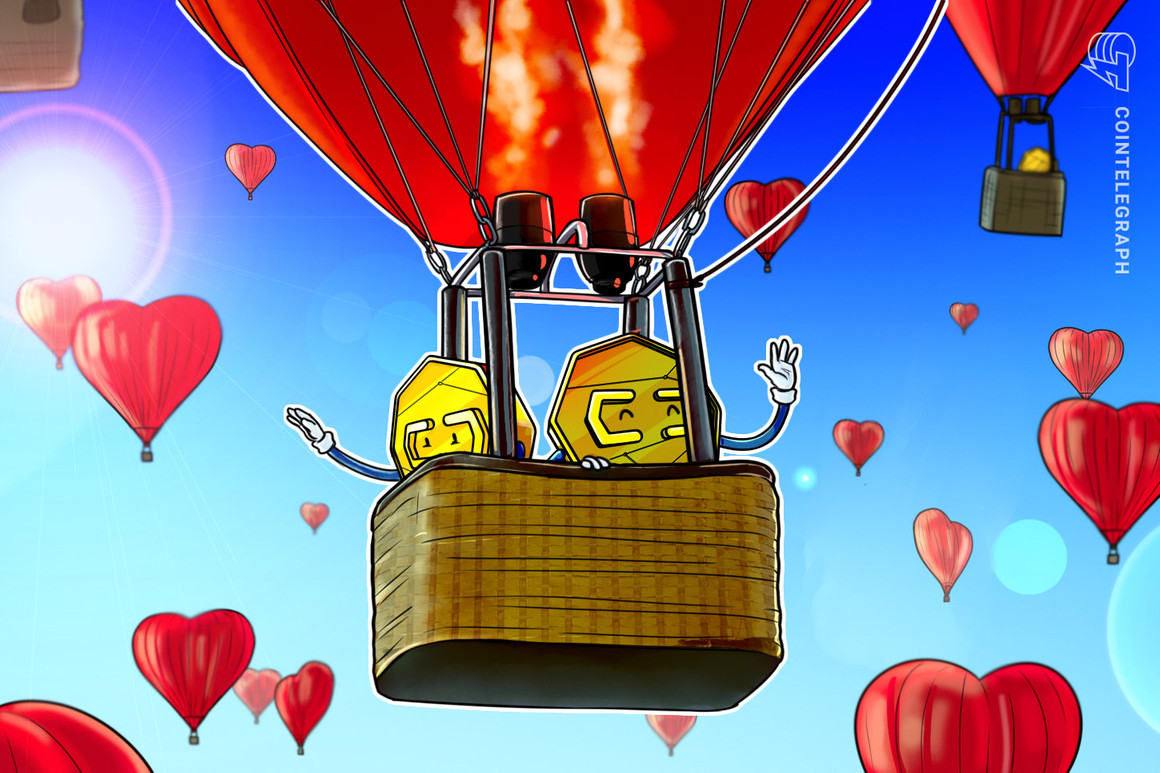 A Bitcoin (BTC) evangelist in Lebanon took their love for Bitcoin to the next level. Said Nassar, an international business engineer, themed his wedding day around Satoshi Nakamoto’s innovation, Bitcoin.

Each and every wedding guest received Satoshis (the smallest denomination of a Bitcoin) as a wedding gift for attending the Nassar family’s special day, while the theme of the wedding was volcanoes–a nod to El Salvador’s Bitcoin bonds, commonly known as the Volcano bonds.

Nassar told Cointelegraph that he put a volcano stand in the wedding and “distributed gifts via the Lightning Network.” Indeed, under every cutlery set for the post-ceremony banquet were instructions to download a Bitcoin Lightning Network wallet to receive 4,000 Satoshis. Worth roughly $0.80 now–due to bearish price action– at the time of the wedding, the gift was worth $1.60.

The link took the wedding guest through to a thorough Youtube video that shows how to set up a wallet and why people should buy Bitcoin. Of the 250 wedding satoshi gifts he gave out, 75 people downloaded wallets and asked Nassar to send over the 4,000 Satoshis–the first time these people received Bitcoin.

At a 30% success rate, his method for promoting Bitcoin adoption is high given that worldwide Bitcoin adoption may only reach 10% by 2030. Plus, Nassar qualifies, “All of them [the wedding guests] saw it and thought about it.”

Nassar is an insatiable Bitcoin advocate. So naturally, his wedding day would be the perfect time to “orange pill” or educate more people about the importance of Bitcoin. He’s the brains behind Lebanon’s first Bitcoin themed escape room and jokes that he has a half hour limit for talking about non-Bitcoin themes when making acquaintances:

“I try to explain monetary policies and what is fiat money to every person I meet longer than 30 minutes.”

Curiously, Twitter user Stackmore also treats weddings as the ideal time to both start a family and start stacking sats. Stackmore has sent Satoshis as wedding gifts for the past five years:

In Nassar’s home country Lebanon, the inflation rate exceeded 200% in January this year. Bitcoin, by comparison, has a fixed supply of 21 million coins, and benefits from a programmed issuance rate that makes the currency deflationary.

Related: Couple gets married on Ethereum blockchain for $587 in transaction fees

Despite calls from top execs to avoid buying Bitcoin in Lebanon, groups such as AlJazeera report that Bitcoin adoption is booming in the country. For Nassar, it’s key to start with family and friends as “Hyperbitcoinzation starts at home.” He has already introduced his nearest and dearest to Bitcoin:

“All my close friends and my family members have bought bitcoin, and my mother is a whole coiner.”

What about you, anon? Do you love Bitcoin enough to theme your special days around the coin?