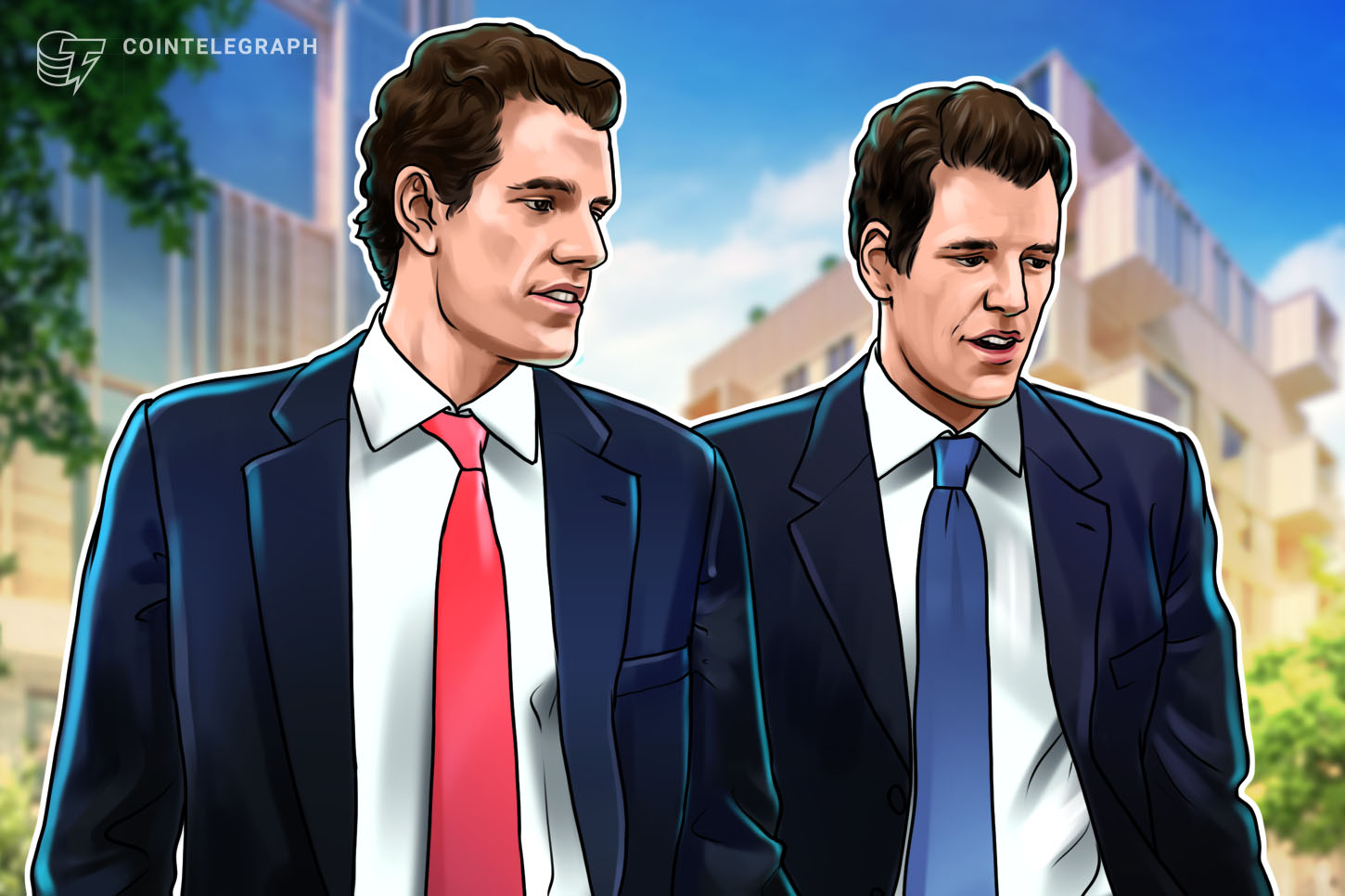 Compiled by Forbes crypto-focused reporter Michael del Castillo, the ranking provides a list of Bitcoin investors that won the most from Bitcoin’s massive surge up to $42,000 in early January 2021.

Castillo stressed that the newly released ranking is “by no means a complete ranking but captures just how much some fortunes have soared.” According to the expert, the Bitcoin bull run generated at least five billionaires, or “possibly quite a few more.” Castillo said that the rankings are based on publicly available digital wallet data. “Using everything from publicly available digital wallets to old-fashioned reporting, we set out to identify some of the biggest winners of this latest crypto boom,” he said.