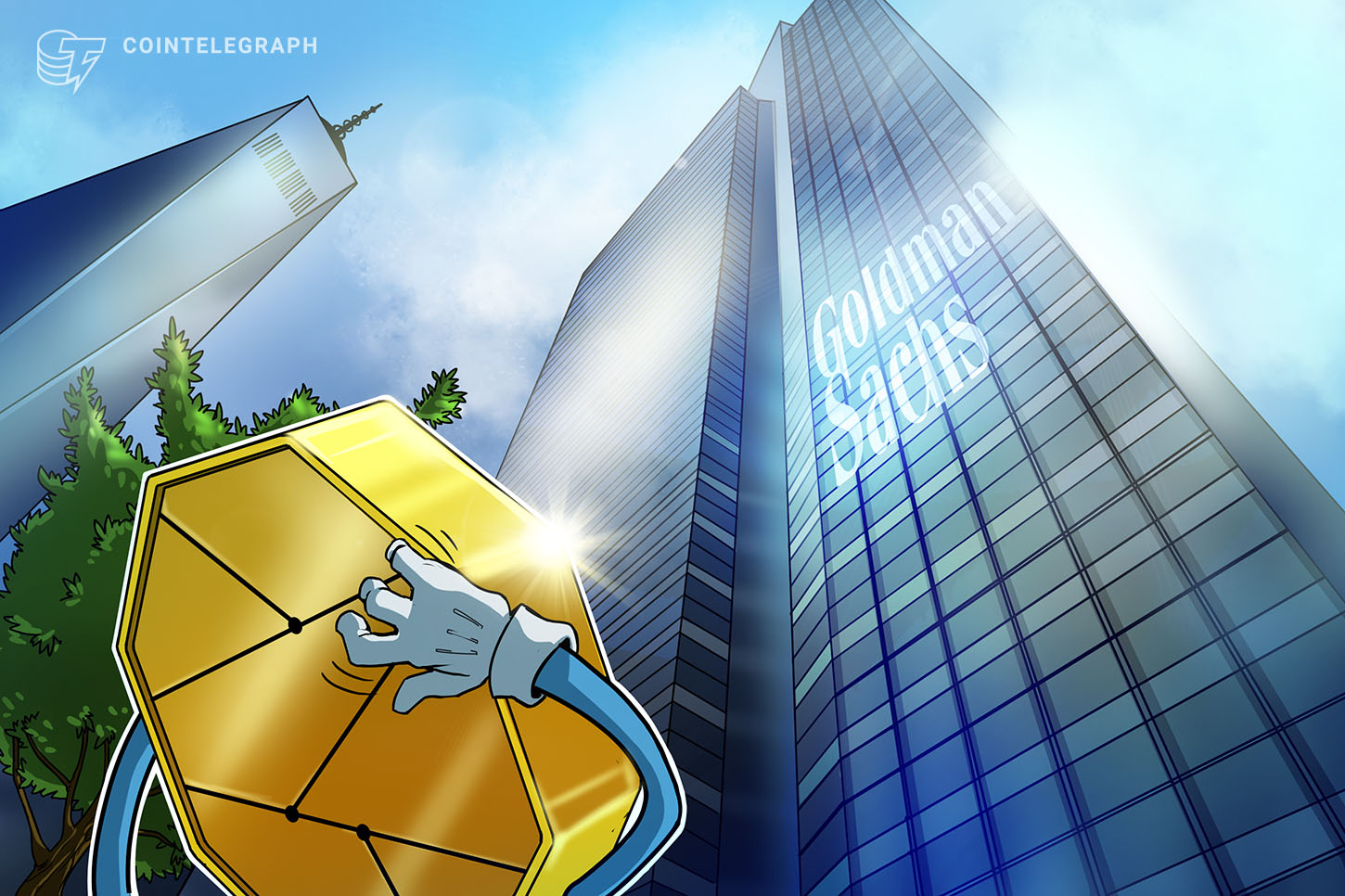 In an interview with CNBC, Currie said Bitcoin’s remarkable run has attracted greater institutional interest, but noted that smart-money investors are still a tiny fraction of the overall market. They will need to come in droves for Bitcoin to become a stable asset and avoid a flash crash like we saw earlier this week, he said.

“I think the market is beginning to become more mature,” Currie said of Bitcoin, adding that “volatility and those risks that are associated with it” are common for nascent assets.

“The key to creating some type of stability in the market is to see an increase in the participation of institutional investors and right now they’re small […] roughly 1% of it is institutional money.”

Some of Wall Street’s biggest names have thrown their weight behind Bitcoin over the past year. Legendary investors Paul Tudor Jones and Stanley Druckenmiller have already invested in the digital asset, and firms like MassMutual and Ruffer Investment Company have acquired sizable positions in BTC.

That’s on top of the tens of billions invested by MicroStrategy, Grayscale, PayPal and Square combined.

Goldman Sachs has even changed its tune on Bitcoin and cryptocurrencies more generally. The firm has not only beefed up its human resources to include digital currency experts, but it has also issued guidance on the peaceful coexistence of Bitcoin and gold as macro hedges.

Coinbase, one of the world’s largest crypto exchanges, has also reportedly tapped Goldman for its forthcoming IPO.

After more than a decade of extreme price volatility, Bitcoin (BTC) is finally starting to mature as an asset class, according to Jeffrey R. Currie, Goldman Sachs’ global head of commodities research.