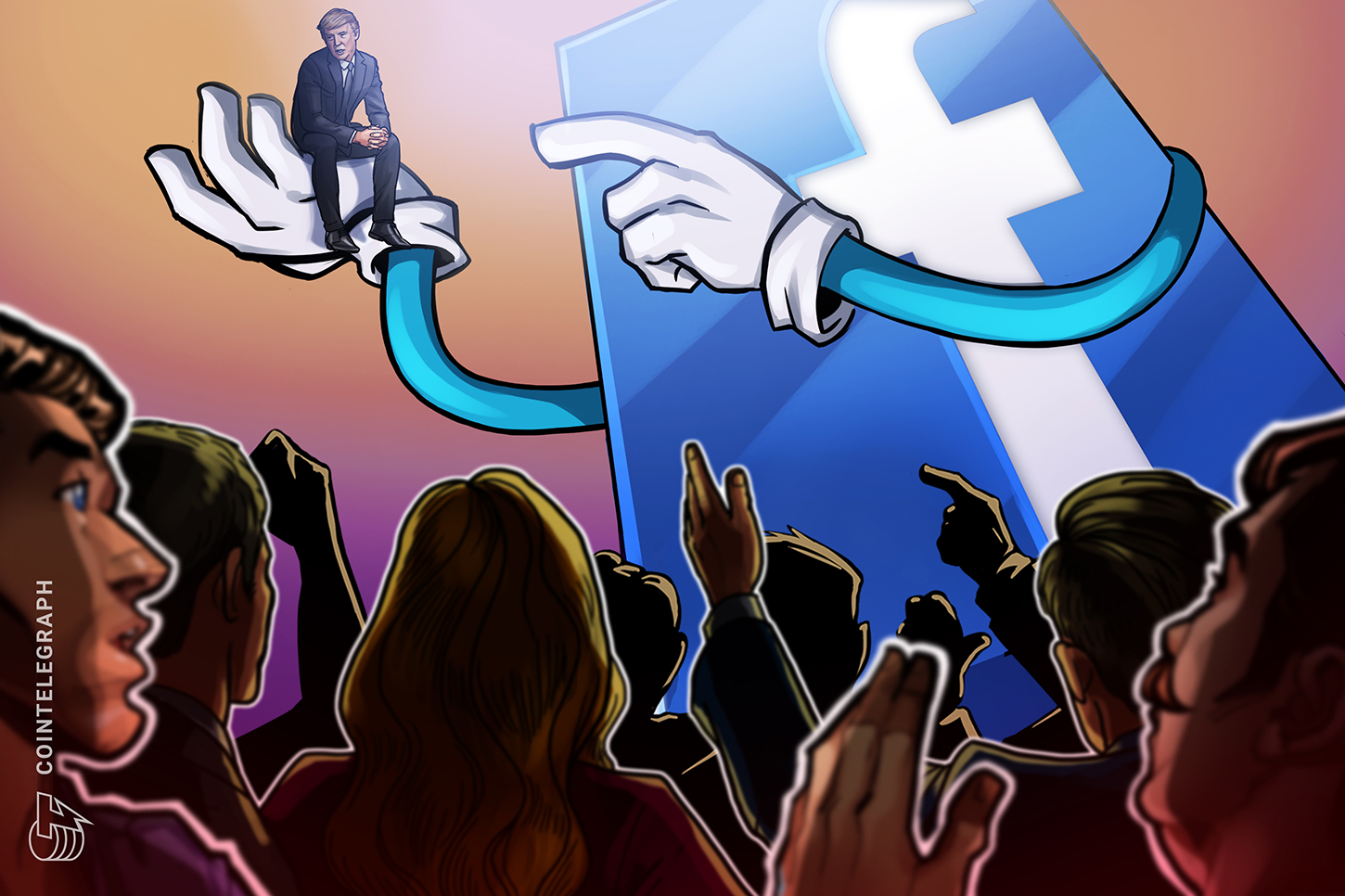 On Thursday, Mark Zuckerberg took to Facebook to announce the end of Trump’s reign — on the platform anyway.

Yesterday’s rally on Capitol Hill in Washington, D.C. turned into a storm of the Capitol itself by Trump supporters following a speech in which the president said “we will never concede.”

In his post this morning, Zuckerberg noted that Trump had used his platform on Facebook extensively for campaigning, often delving into disinformation and conspiracy theories, especially since the November election. Following yesterday’s violence, Zuckerberg said that “the current context is now fundamentally different, involving use of our platform to incite violent insurrection against a democratically elected government.”

The speech that preceded the mob’s charge on the congressional chambers yesterday saw Trump taking potshots and claiming that Big Tech companies “rigged an election.” Trump also identified the media as “the single biggest problem we have, as far as I’m concerned.”

Ironically, Trump has often depended on Big Tech platforms like Facebook and, most notably, Twitter to circumvent media outlets, which are rife with what he would identify as censorship — but what is actually the basic journalistic process of fact-checking. Twitter yesterday took down several of Trump’s tweets as violence in Washington escalated and ultimately locked his account, but only for 12 hours. Despite that lock ending several hours ago, his timeline remains inactive.

Congress has called the CEOs of both Facebook and Twitter to appear before them with rapidly increasing frequency over the last year due to the outsized role that such platforms play in national debate. Democrats have accused the platforms of circulating misinformation, while Republicans say they censor Republicans.

Hearings on the Friday before the election saw Republicans of the Senate Commerce Committee attempt to browbeat Zuckerberg and Twitter’s Jack Dorsey into backing down from pulling Trump’s posts. Many in the committee joined a chorus of attacks on Section 230, a widely misunderstood part of the Communications Decency Act that exempts websites that host user-generated content from full legal liability for that content, though content moderation standards remain a requirement.

It was indeed with the hope of repealing Section 230 that Trump vetoed the National Defense Authorization Act two weeks ago. Congress overrode that veto, however, a first under Trump’s presidency.

Following Congress’ return to session last night, the bulk of Trump’s base of allies was cowed. Even Kelly Loeffler, who just that morning had lost a run-off Senate race in Georgia that she had largely based on her idolization of Trump, backed down from earlier promises to challenge the results in the style of the president.

Ultimately, Facebook’s sudden U-turn on Trump may be more pragmatic than idealistic. The firm may have noticed that, following those elections in Georgia, Democrats will control the House, Senate and White House, bodies that will likely continue calling Facebook to account.

Facebook’s stock was trading at $268.76 at the time of publication, barely moving since Zuckerberg’s announcement earlier this morning.

21-year-old got ‘thought-provoking’ questions after teaching crypto to old folks
How to bake your own DAO at home — With just 5 ingredients!
The UK cannot afford to send mixed messages on crypto
Institutions flocking to Ethereum for 7 straight weeks as Merge nears: Report
DeFi platform Oasis to block wallet addresses deemed at-risk