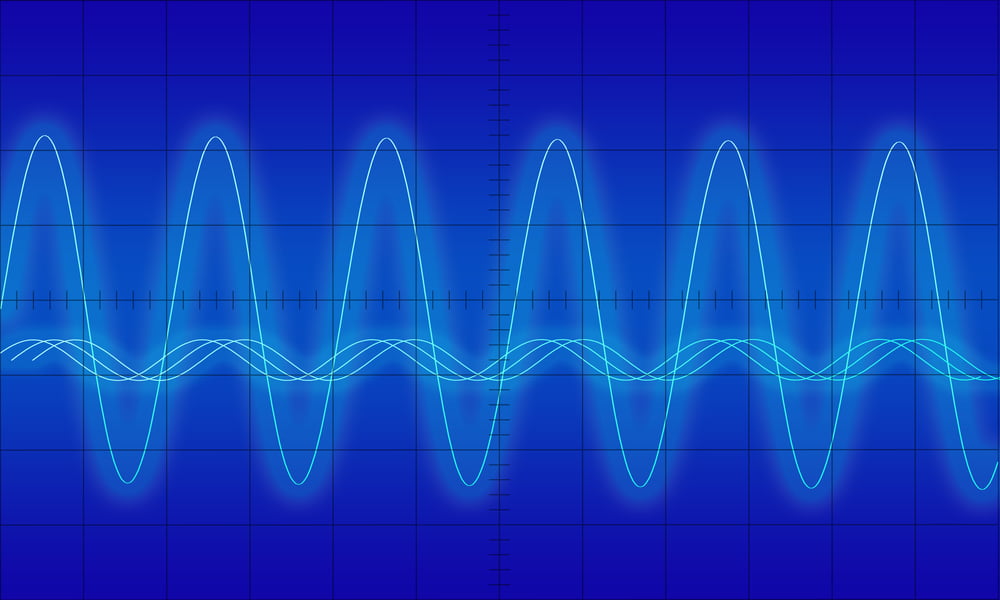 Ethereum dropped heavily during the thinly-traded early European session Monday, breaking below $1,000 from its three-month high of $1,168.99.

The second-largest cryptocurrency briefly tumbled to $886 due to profit-taking among daytraders. Meanwhile, its downside correction caused long liquidations worth nearly $330 million across all the crypto derivatives exchanges. That may have prompted overleveraged traders to sell their existing ETH holdings to cover their margin calls, creating further downside pressure on its value.

But the price managed to stay in positive territory ahead of the US session. Ethereum’s correction to below $900 followed a sharp upside retracement towards $1,000, reflecting moderate buying sentiment near the lower levels.

The $1,000-level later assumed the role of a pivot. That said, if ETH/USD stays above the price floor, then it shows an intraday bullish bias, but if the pair plunges below it, then it reflects a bearish bias on the same short-term timeframe.

Technically, Ethereum could pull back to its 20-day moving average (the green wave near $730) and still retain its bullish bias. That is due to the cryptocurrency’s performance during the year-end holiday trade—from $551 on December 23 to as high as $1,168.99 on January 4—which gives it ample room to locate a short-term bottom and re-attract buyers.

“The old resistance is a new support,” stated a pseudonymous analyst on Monday, pointing to the area between $750 and $915. He noted that the range could become an ideal “dip-buying territory.”

The core question remains that what prompts traders to purchase Ethereum in the first place. The answer lies in the classic supply-demand economic model.

CryptoQuant CEO Ki-Young Ju noted that people are actively withdrawing their ETH holdings from crypto exchanges all across the board. That means that a majority of them have other interests than trading their Ethereum for other assets.

They might include staking, which involves providing crypto tokens to ensure liquidity on decentralized finance protocols in return for yields. Meanwhile, traders may also be holding ETH for the long-term, thereby decreasing its active supply against an increasing demand.

Meanwhile, a higher funding rate in the short-term offsets Ethereum’s long-term bullish outlook. Data provided by Glassnode shows that the Ethereum futures’ funding rate is around 0.2 percent across all the derivatives exchanges. The average threshold is 0.01 percent.

#Ethereum funding rates are at a record high, breaking an average of 0.2% across major exchanges.#BitMEX is leading the pack with a funding rate above 0.4%

That increases the possibilities of more long liquidations, given the derivatives market remains overwhelmingly bullish despite near-term corrections risks in the spot one.

Bitcoin Mining Operations Continue to Expand Amid the Crypto Winter, While Converting ‘Wasted Gas to Energy at Scale’
What is Chainlink VRF and how does it work?
Ethereum Merge may lessen usage for other chains, says Nansen CEO: KBW 2022
Proof-of-work: The Bitcoin artists on minting NFTs and OpenSea
Bitcoin price targets 8-week highs as Ethereum reaches $1.8K